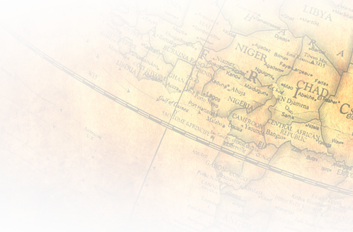 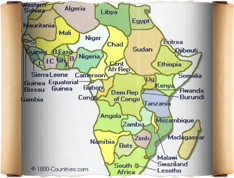 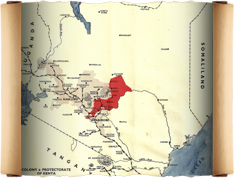 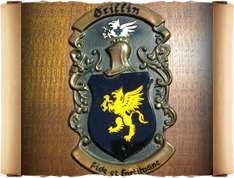 I wish to thank the following folk for their kind contribution or assistance with completing ‘Daisy’s Daughter, Our Lives for Africa’, and would like to acknowledge as well the support of friends and family around the world, too many to mention by name though just as much appreciated, who’ve had faith in my abilities and constantly encouraged me to finish writing my story. It has been a challenge of some years and a goal achieved – my love and sincere gratitude to you all.

Edward Webber, Thailand
for his assistance with Beryl’s Chapter

Terry Griffin, South Africa, my nephew
for assistance with info regarding my father, Lionel Carol

Patsy & Roger Witchell, UK
for info & photos regarding my father & his wife, Emily

I would like to express appreciation to Wikipedia for the free internet educational tool & reference guide it provides & sincerely thank all who contribute their knowledge & expertise to its success.

All rights reserved by Heather Rooken-Smith. Another website by Maestro Media